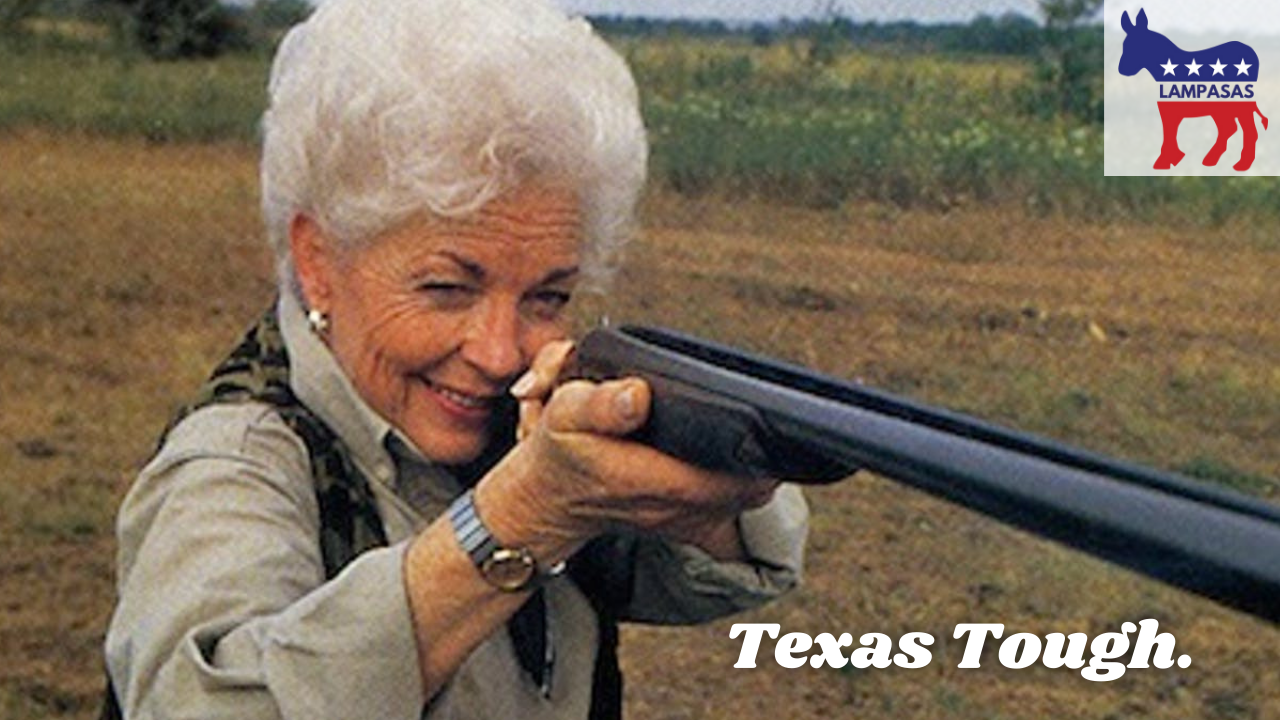 Why be a Democrat?

The Democrats built this state. Together, we can return it to its rightful path.

Democrats believe in Four Freedoms: freedom of speech, freedom of religion, freedom from want, & freedom from fear. To achieve these ends, the Democratic Party has given the American people:

Infamous People Who Claim to be from Texas but ain't: